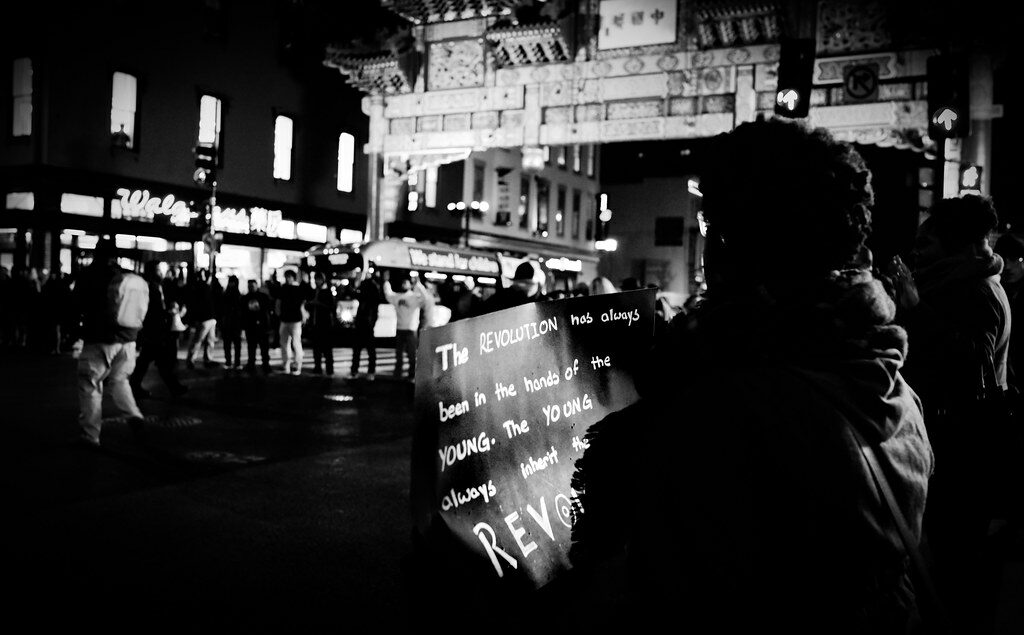 African Americans have long been victimized by the theft of their land, labor, and the ability to buy land as they wish. Following the Civil War, few former slaves actually received the 40 acres and a mule promised them, and in later decades, all sorts of discriminatory federal policies and bank lending practices made it harder for Blacks and other non-Whites to acquire land. This only served to make it harder for them to earn a decent income, amass household wealth, and improve their lot.

Following the Black Lives Matters protests there have been a spate of important proposals for addressing these forms of structural racism and inequality. One idea gaining momentum is to move more land into community land trusts (CLTs), making it easier for African Americans to gain access to land for farming, housing, and other purposes while neutralizing capitalism’s tendency to generate greater structural inequality.

Acquiring more land for CLTs dedicated to African-American cultural use would be a great way to address a colossal historic wrong.  It would serve as a practical and effective reparation that would benefit many African Americans and communities, and could at the same time reclaim land for ecological and socially valuable purposes.

Theft of Black land has been remarkably common over the decades, as a number of journalistic accounts have documented in recent years. In 2019, for example, Pro Publica and The New Yorker described how white developers and lawyers used legal trickery and corrupt judges to take over ancestral land owned by two Black brothers in Carteret County, North Carolina. The practices have been widely used in the South as a way to steal land from African Americans.

Between outright bans on black ownership of land, discriminatory lending policies, racially motivated zoning, and legal ploys to steal land, African Americans have often had trouble acquiring land and thereby the wealth that could bring them into the middle class. It is estimated that between 1910 and 1997, African Americans lost an estimated 90 percent of their farmland.

Professors Julian Agyeman of Tufts University and Kofi Boone of North Carolina State University recently noted that “land loss has plagued black America since emancipation.” They suggested that it is time to look again at ‘black commons’ and collective ownership as a solution.

In a piece on The Conversation website, they cite a study showing “a 98% decline in black farmers between 1920 and 1997,” which contrasts sharply with “an increase in acres owned by white farmers over the same period. In a 1998 report, the U.S. Department of Agriculture ascribed this decline to a long and ‘well-documented’ history of discrimination against black farmers, ranging from New Deal and USDA discriminatory practices dating from the 1930s to 1950s-era exclusion from legal, title and loan resources.”

What might be done to reverse this injustice that has caused a cascade of harm to African Americans for generations?

Agyeman and Boone call attention to collective ownership of land as a historic vehicle for Black emancipation and progress. For example, they note the cooperatively run “Freedom Farms” that civil rights organizer Fannie Lou Hamer established on 40 acres of prime Mississippi Delta land in the mid-1960s. Her idea was to enable former sharecroppers and poor Black farmers to become independent of local white landowners and their political power.

The current issue of Harper’s magazine has a wonderful piece, “We Shall Not Be Moved,” by Audrea Lim, which describes another civil rights experiment – community land trusts – that has helped Black farmers take charge of their lives.

In 1969, Shirley and Charles Sherrod other civil rights activists – including Bob Swann, founder of the Schumacher Center – came together to create one of the first community land trusts, New Communities Farm, near Albany Georgia.  While the project eventually went under – a victim of a severe drought and discriminatory USDA finance practices – the venture was the beginning of a much larger CLT movement that has grown and flourished since then, thanks in part to the fierce advocacy of Bob Swann.

The Schumacher Center for a New Economics has seen CLTs as a powerful tool for addressing inequities in wealth in general and for African Americans in particular.  In a 2018 proposal, the Schumacher Center suggested that a Black-led CLT could be used as “a national vehicle to amass purchased and gifted lands in a Black Commons with the specific purpose of facilitating low cost access for Black Americans hitherto without such access.  In short, creating one piece of a Black Reparations Movement.”  (Read the full proposal here.)

As the proposal explains:

The community land trust is a tested and known entity for holding working lands in a commons while at the same time facilitating leaseholders ability to build equity in homes and other improvements on the land. Donors would be assured that their one-time donation of land would not again enter the market but would remain a permanent part of a Black Commons. Individual leaseholders could change, and buildings sold, but the land would continue to be held in the nonprofit structure dedicated to serving those disenfranchised by a history of discriminatory practices.

The concept of Black Commons has great appeal on a number of levels. It would serve as a fitting, effective vehicle of reparations. It would ratify a rich history of African American collective emancipation while embracing new forms of collective action and peer governance. One can, in fact, trace a direct line from Fannie Lou Hamer’s Freedom Farms and Black CLT farms to the traditions of Black credit unions and mutual aid funds, as described by Jessica Gordon Nembhard in her book Collective Courage.

The digital world of peer governance and provisioning is another space for such peer-support to flourish.  Check out such Black commons as Urban Patch, a nonprofit that uses crowdfunding to build community spaces in the inner city of Indianapolis and foster economic development; and the Movement for Black Lives, as cited by Professors Agyeman and Boone.

The time is ripe to explore and develop these new sorts of commons, which can open the door for new types of social collaboration and solidarity in fighting racism and building flexible yet strong post-capitalist institutions.