About Free, Fair and Alive

Free, Fair & Alive is a foundational re-thinking of the commons, the self-organized social systems that human beings have used for millennia to meet their needs. From fisheries and forests to alternative currencies and open source everything, people are increasingly using “commoning” to emancipate themselves from a predatory market/state system and take charge of their lives.

Ambitious, sophisticated, and resolutely grounded in everyday realities, Free, Fair and Alive present a compelling vision of a future that can actually work. Written by two highly experienced commons activists, this book is at once a penetrating cultural critique, table-pounding political treatise, and practical playbook for building a new world of commoning. Jargon-free and full of colorful stories and diverse examples, this book will help readers recognize commoning as a vision that can help take us beyond the dead-end binaries of left-right, individual-collective, state-market, and Coke-Pepsi that has almost brought the world to its knees.

Free, Fair and Alive is also a work of social imagination and political hope. As humanity drifts into a dangerous new world of climate breakdown, Peak Oil, and political instability, this book dares to imagine how countless acts of commoning can build an insurgent new culture and political economy. It draws on the authors’ extensive travels in the world of commoning, from the community forests of India and urban commons of Italy, to platform cooperatives arising on the Internet and neighborhood nursing in the Netherlands.

Free, Fair and Alive offers a fresh, comprehensive, and non-academic synthesis of contemporary commons written for a popular, activist-minded audience. Unlike many previous books on this subject, Free, Fair & Alive does not see the commons as primarily about “rational actors” managing economic resources. Instead it regards the commons as a vibrant, creative social system, one that is alive with people’s everyday ingenuity, cooperative values, and traditions.

Because so many misconceptions about the commons are embedded in language itself, the book discusses the misleading premises of many familiar words (“development,” “leadership,” “scarcity”) and the need to embrace new terms that better describe the realities of commoning (“care-wealth,” the “Nested-I,” the “pluriverse”). Much of the book focuses on the internal dynamics of commoning, the need to adopt a shift in worldview, and the role of language in reorienting our perceptions and political strategies. By explaining commoning as a relational phenomenon of living systems – and not as a transactional behavior governing objects (as standard economics asserts) – Free, Fair and Alive opens up a new discussion about the inner and social dynamics of commoning: the commons as a verb, not a noun. David Bollier is an activist, scholar, and blogger who is focused on the commons as a new/old paradigm for re-imagining economics, politics, and culture. He pursues his commons scholarship and activism as Director of the Reinventing the Commons Program at the Schumacher Center for a New Economics and as cofounder of the Commons Strategies Group, an international advocacy project. Author of Think Like a Commoner and other books, he blogs at www.bollier.org, and lives in Amherst, Massachusetts. Silke Helfrich is an independent activist, author, scholar, and speaker. She cofounded the Commons Strategies Group and Commons-Institute, was former head of the regional office of Heinrich Böll Foundation for Central America, Cuba, and Mexico, and holds degrees in Romance languages/pedagogy and in social sciences. Helfrich is the editor and co-author of several books on the Commons, blogs at www.commons.blog, and lives in Neudenau, Germany.

Part I : The Commons as a Transformative Perspective

1. Commons and Commoning
2. The OntoShift to the Commons
3. Language and the Creation of Commons

Part II: The Triad of Commoning 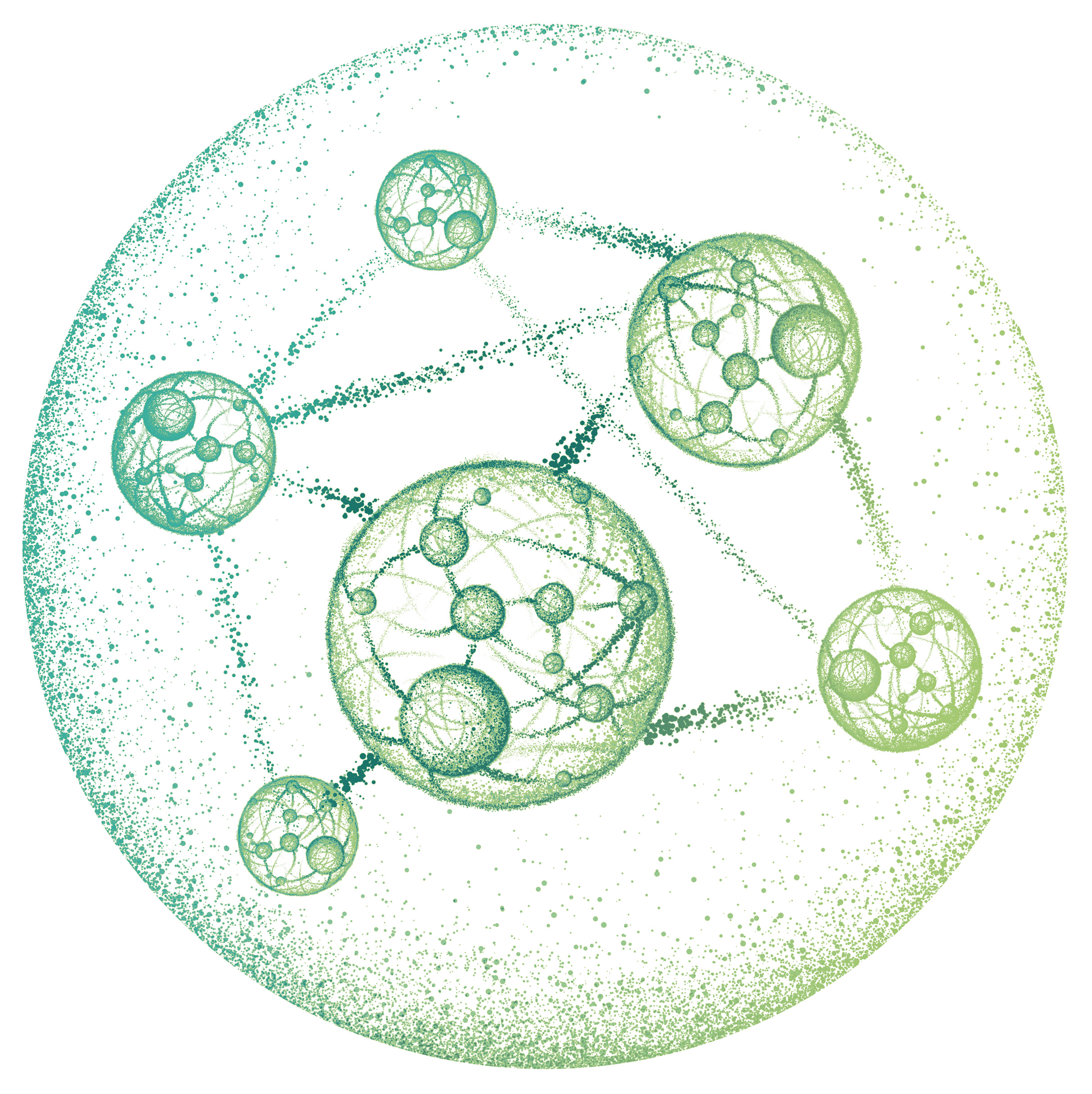 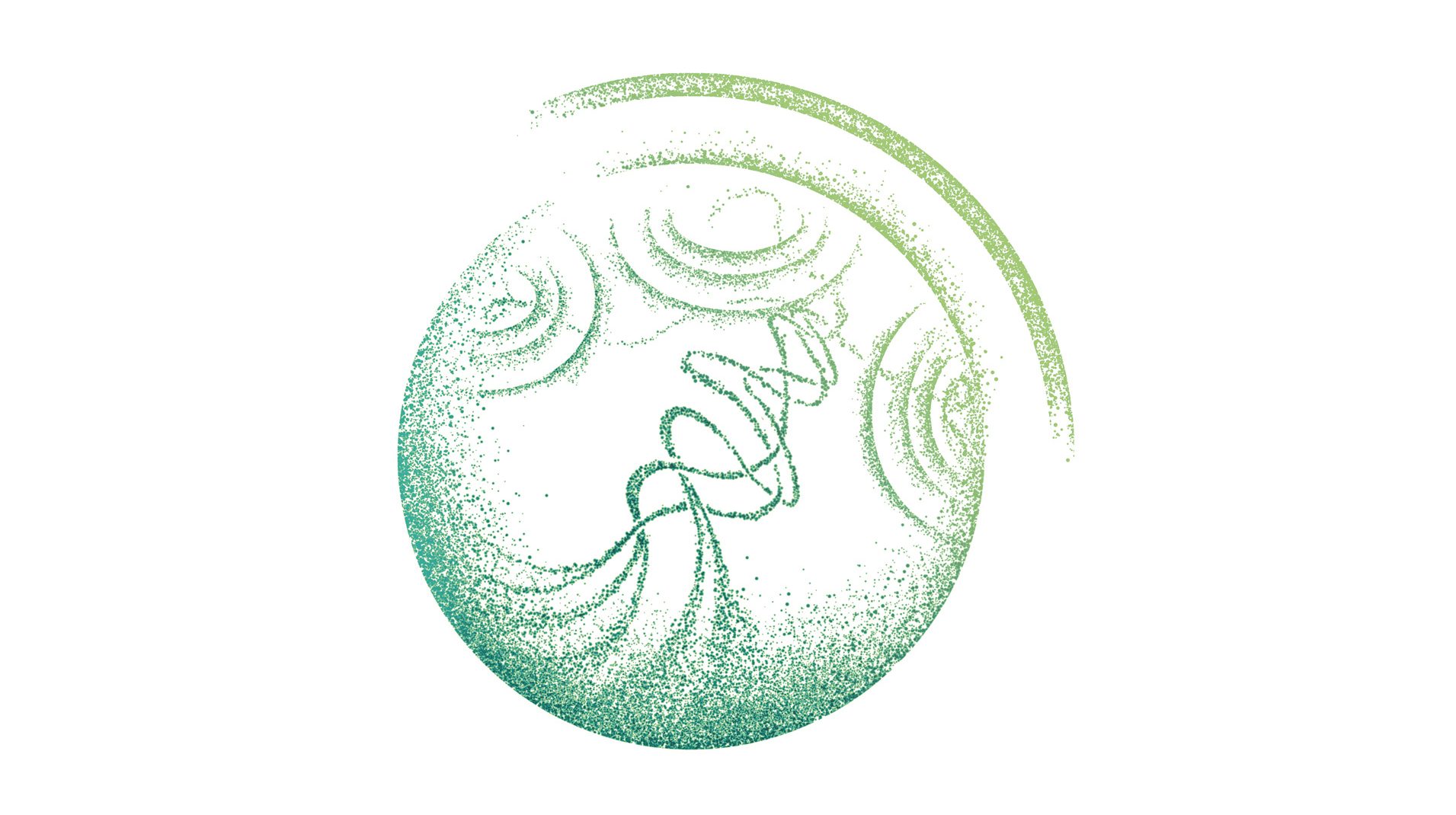 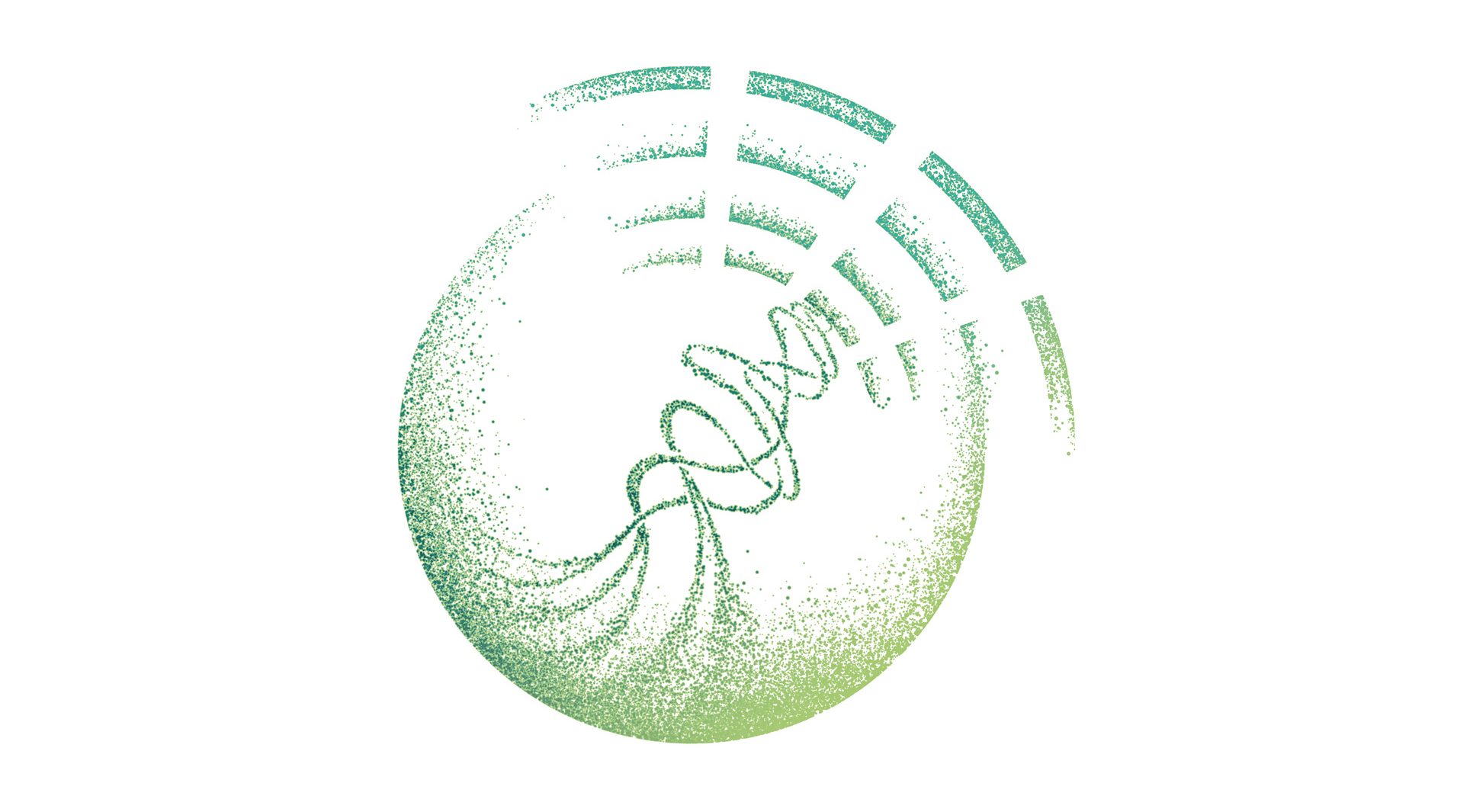 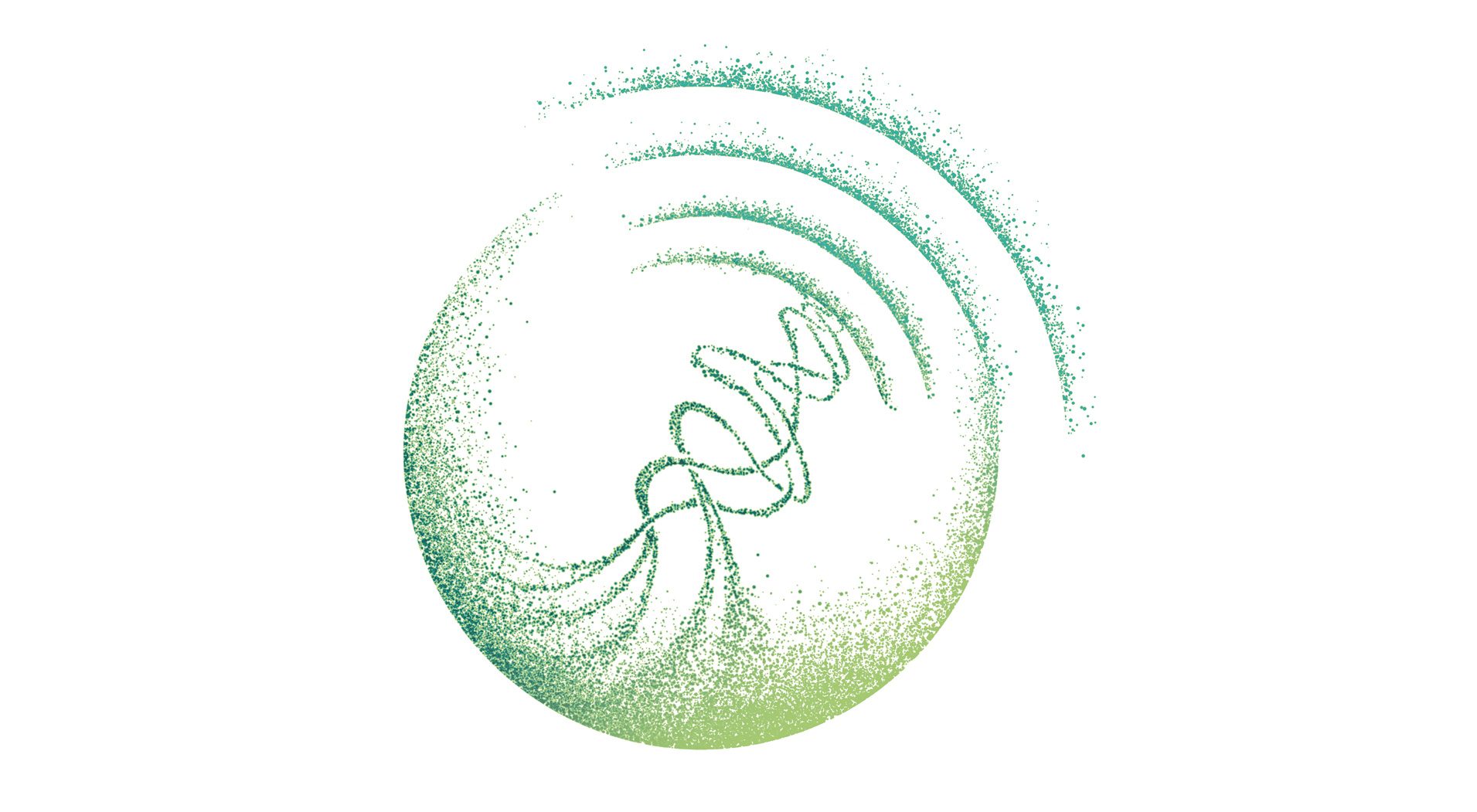 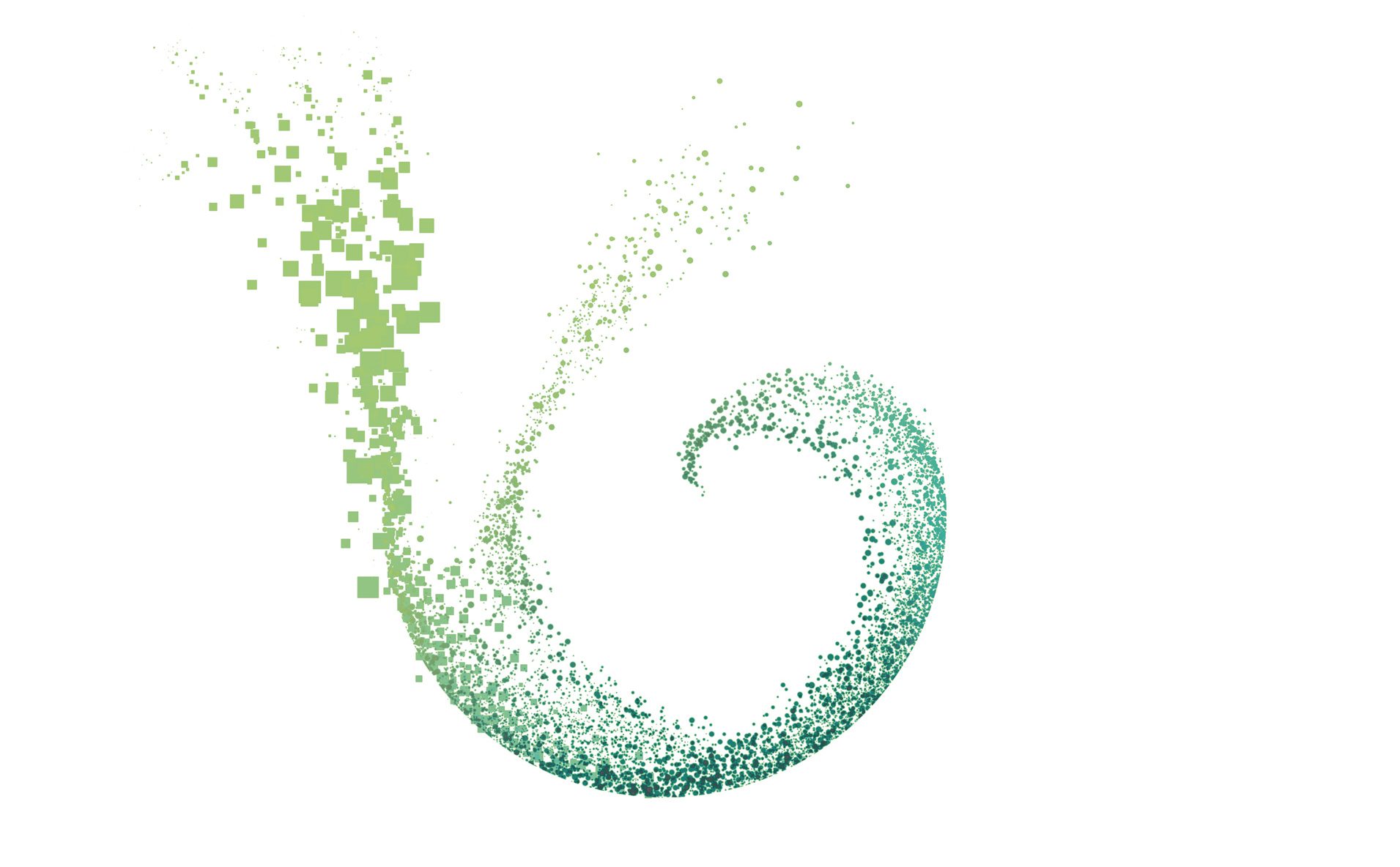 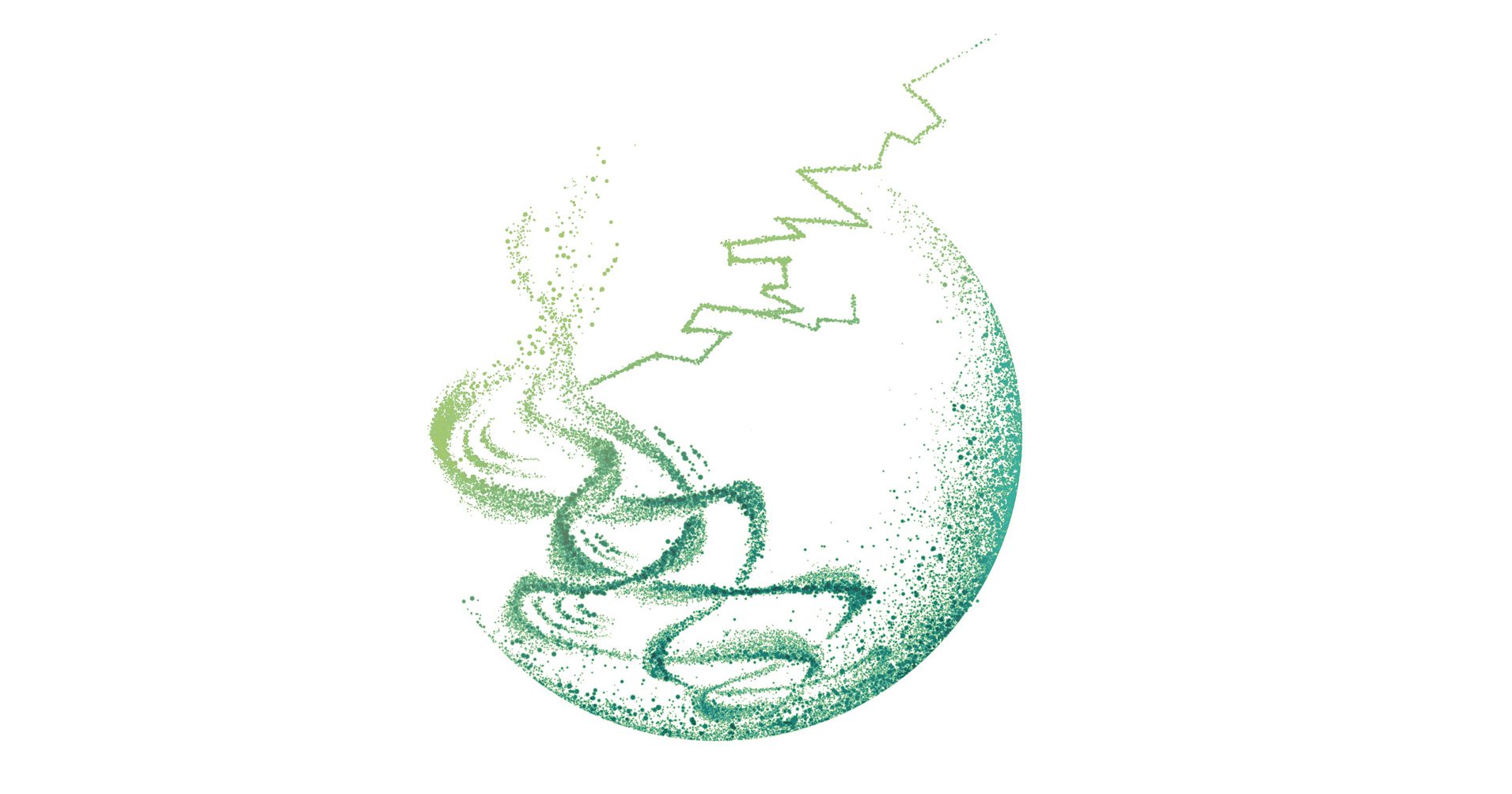 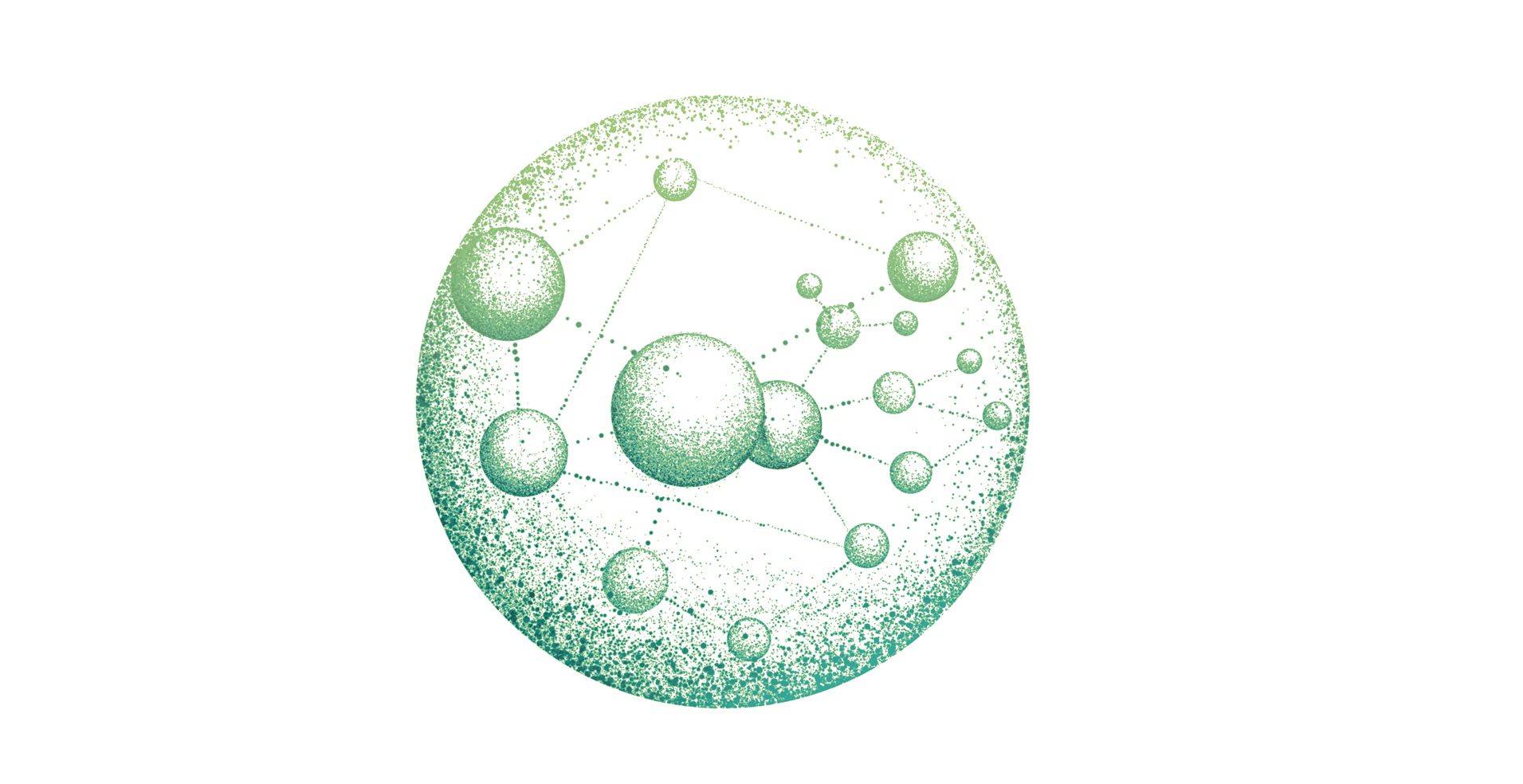 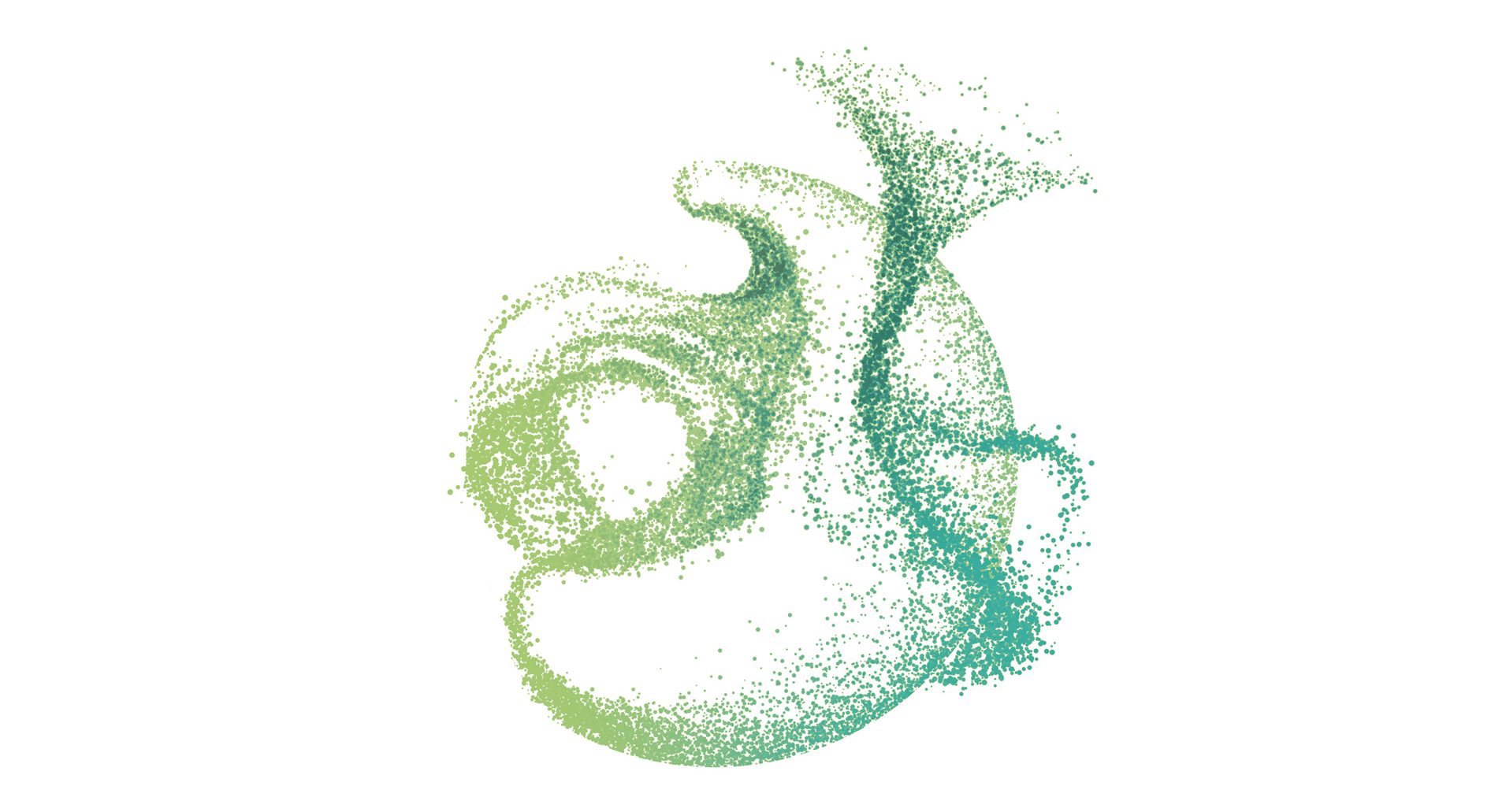 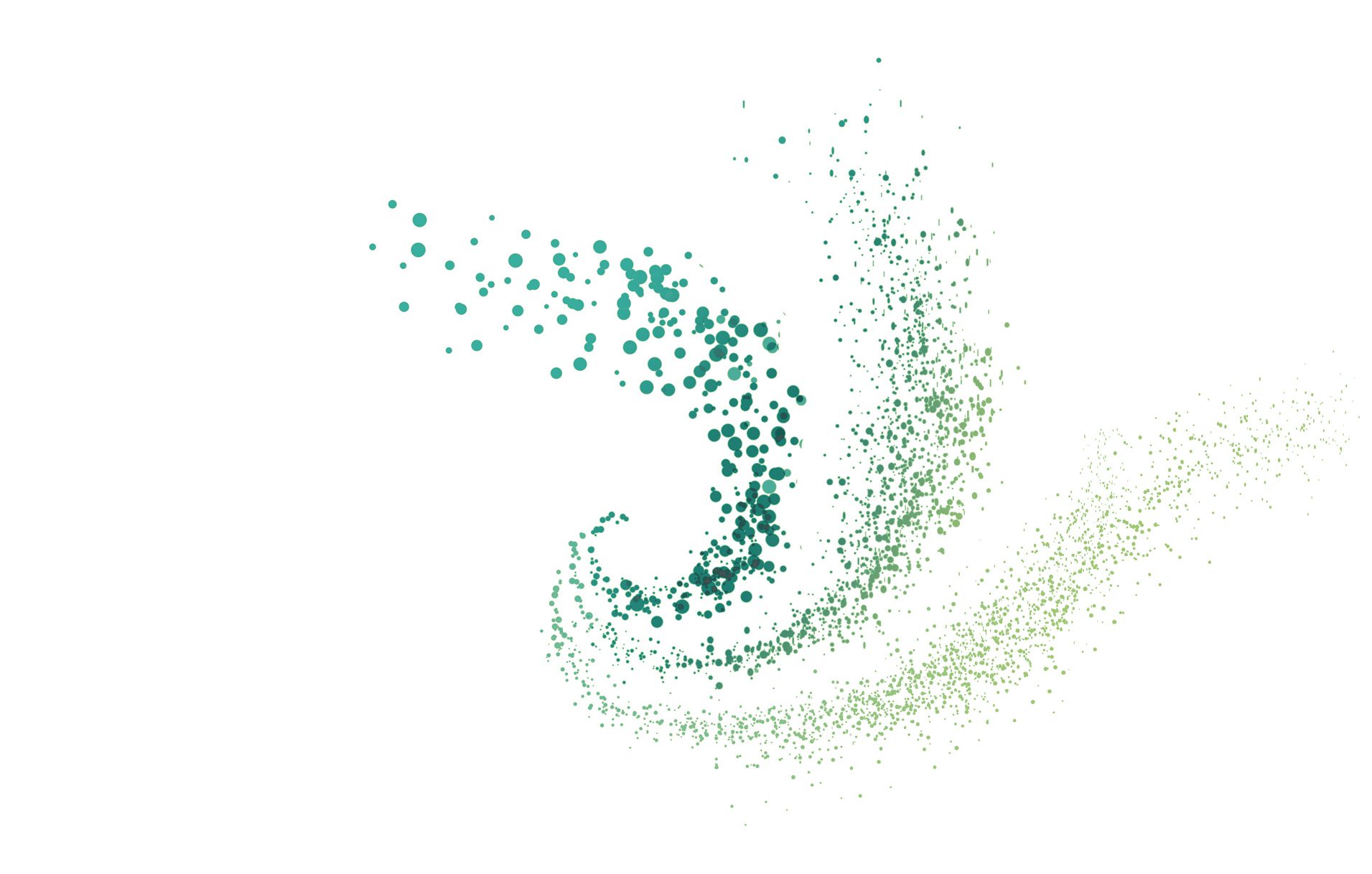 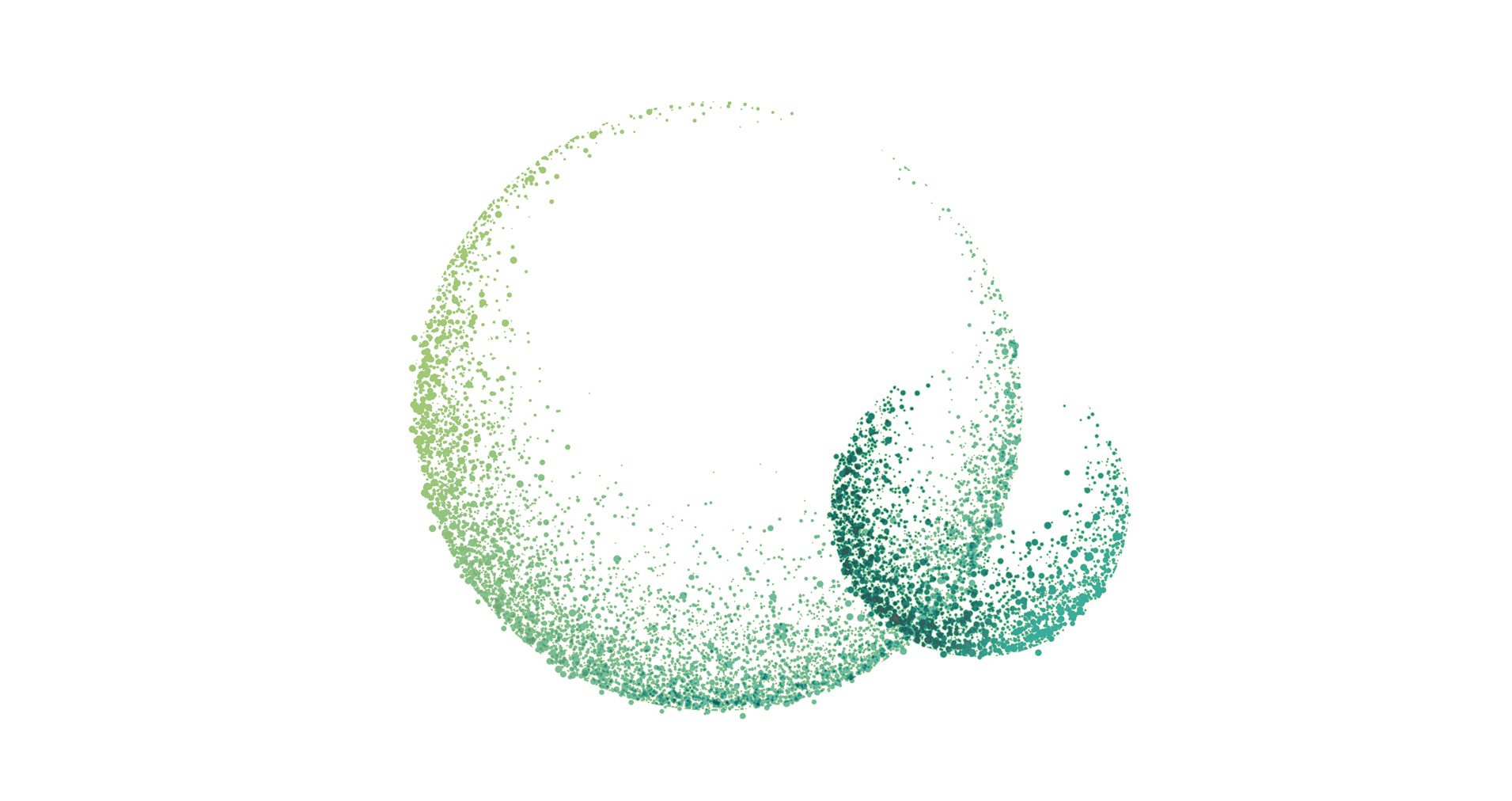 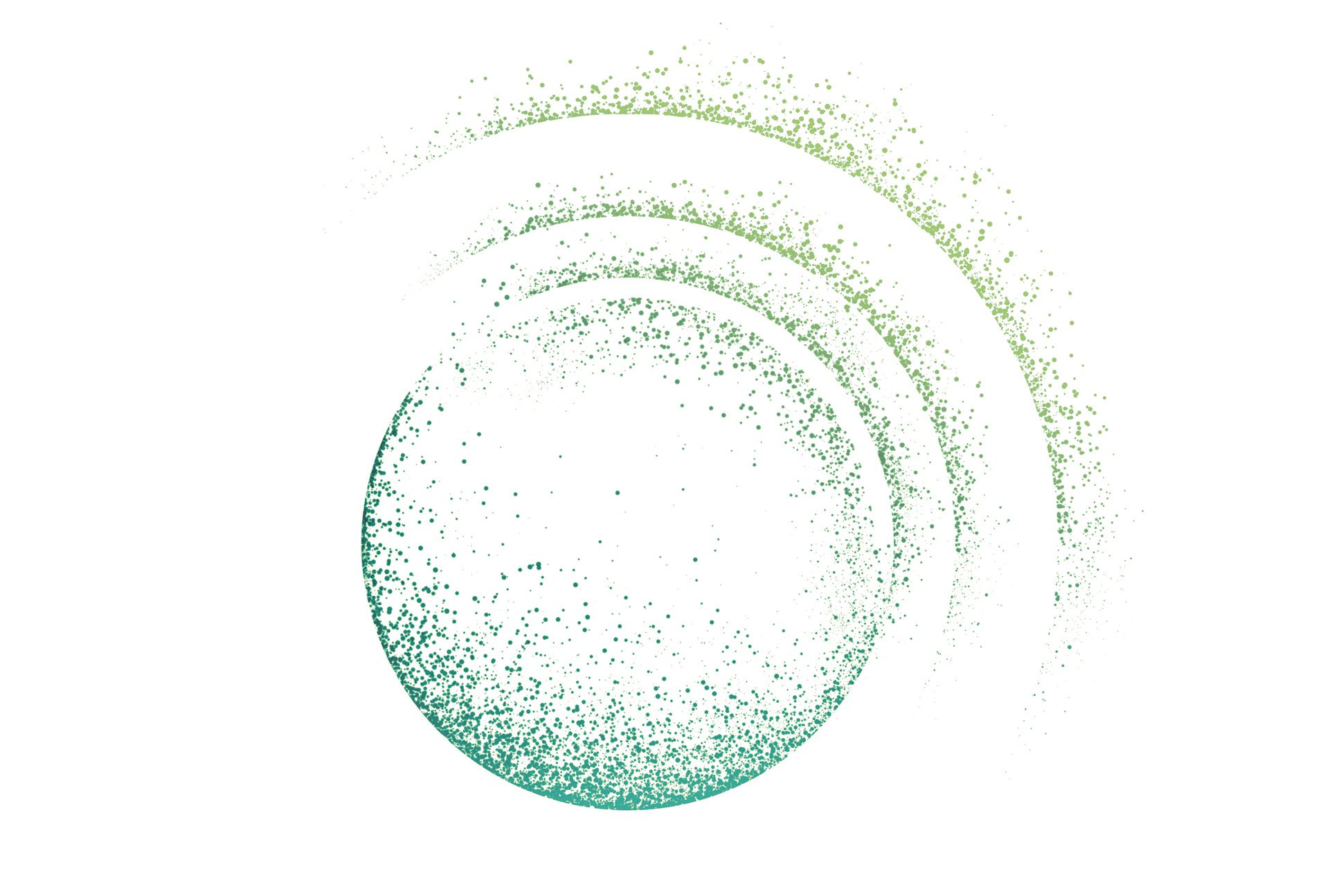 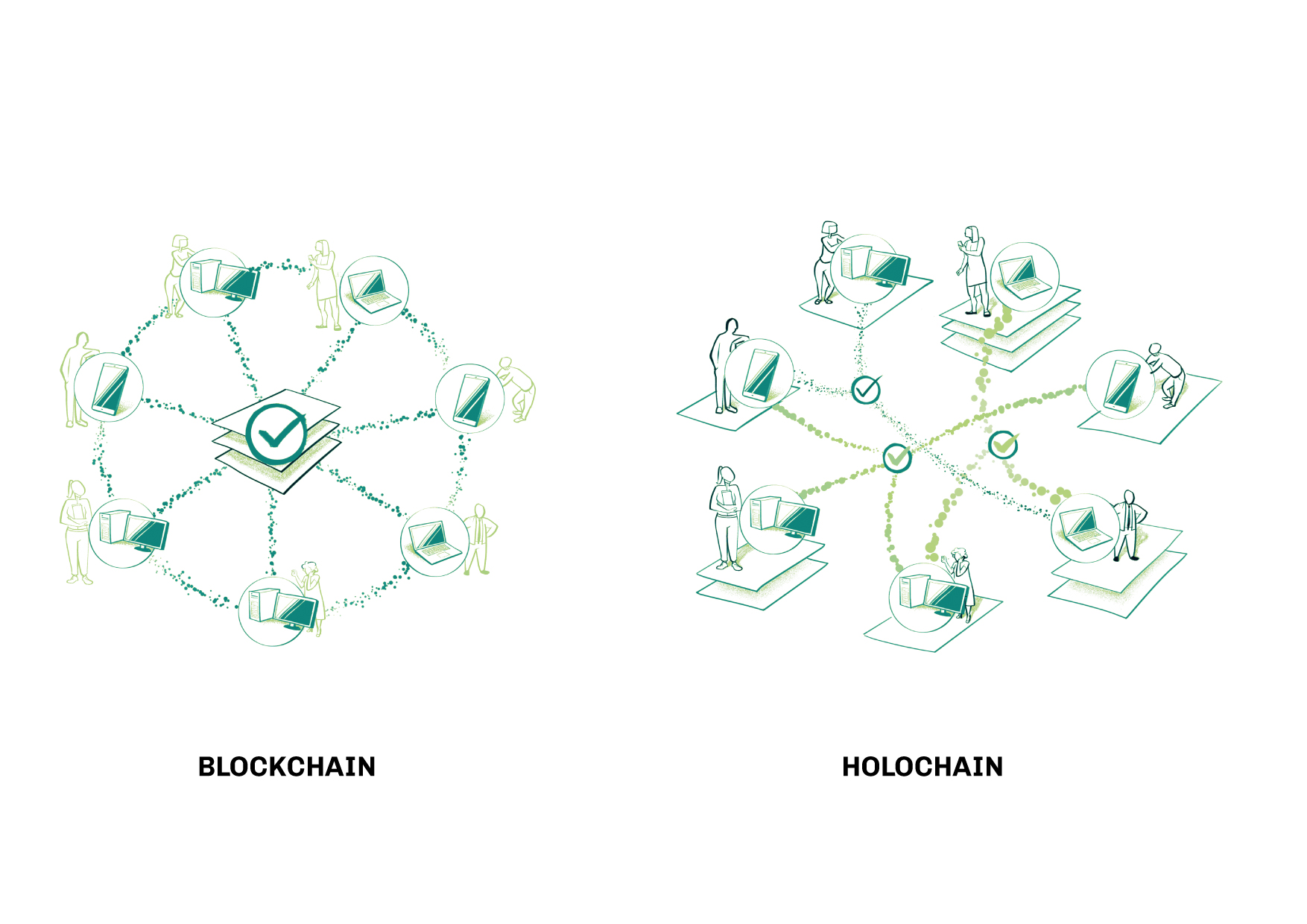 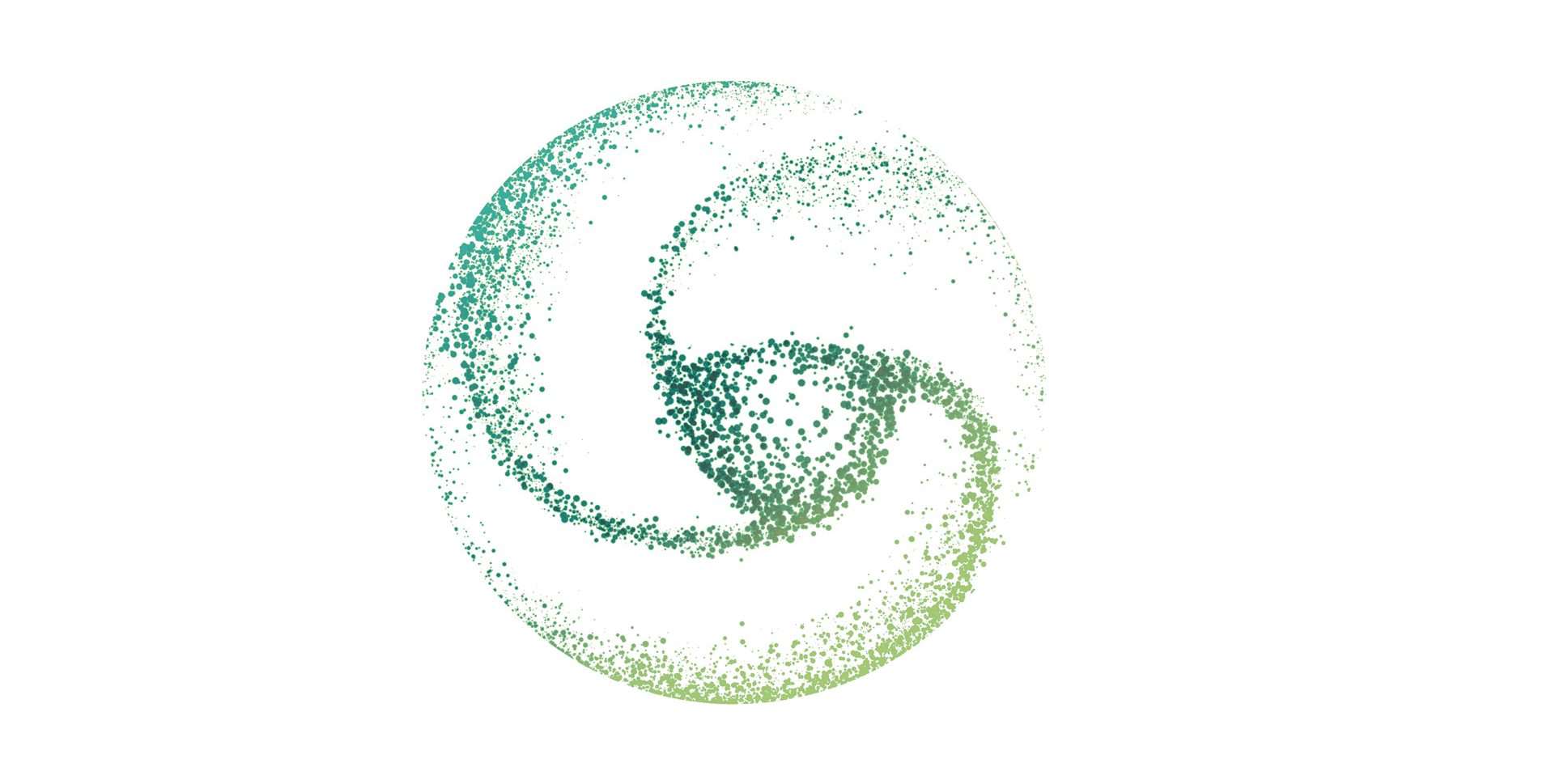 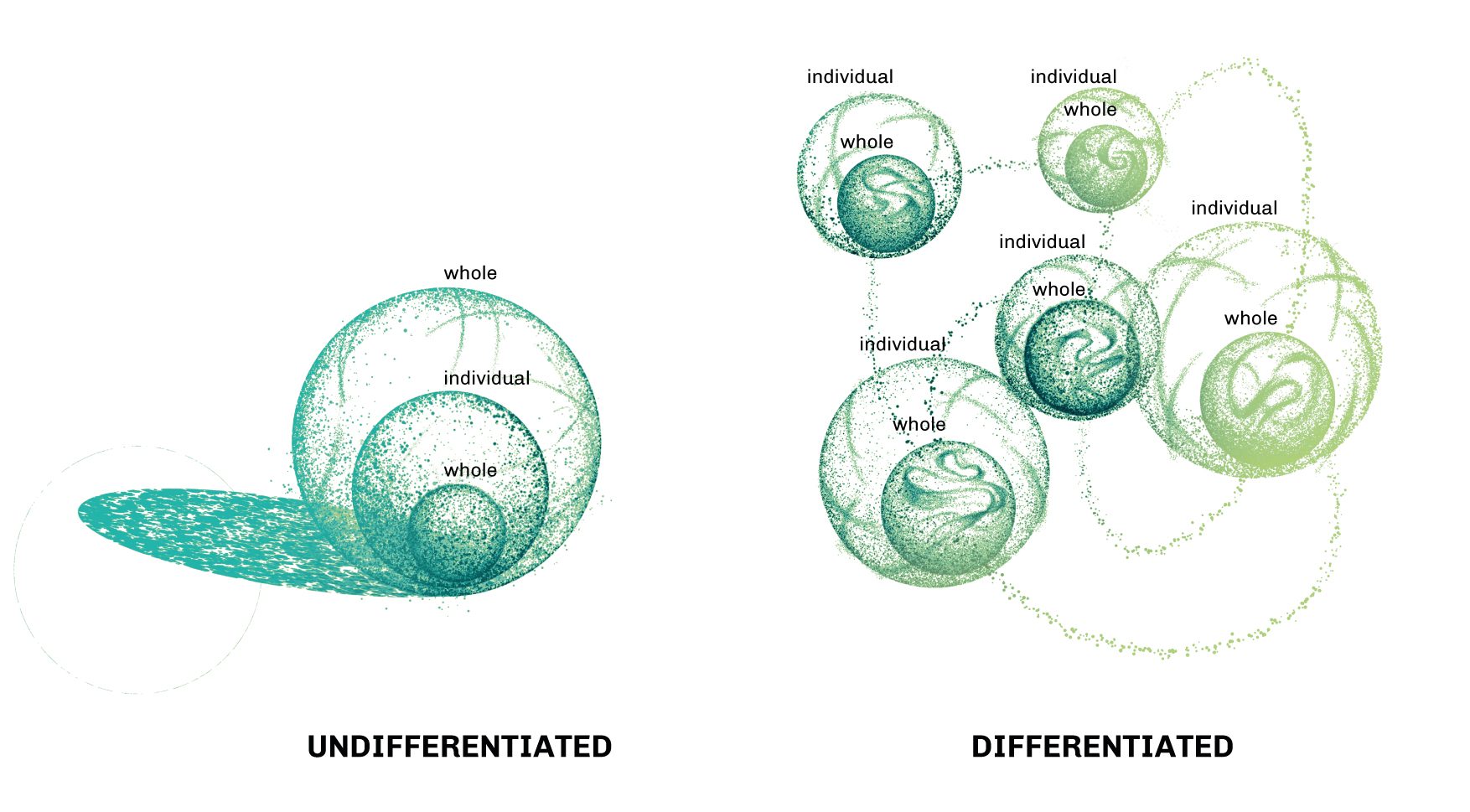 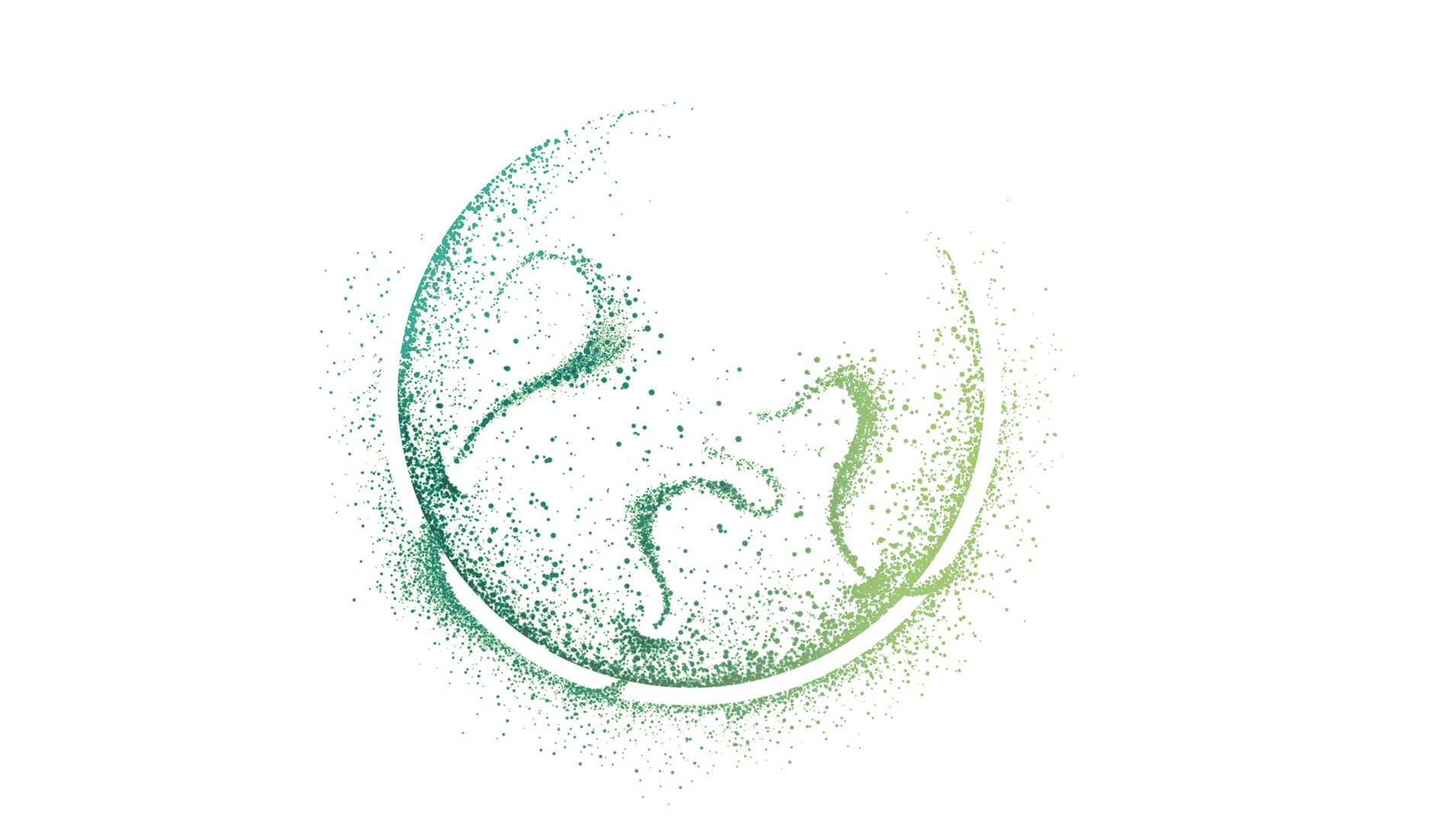 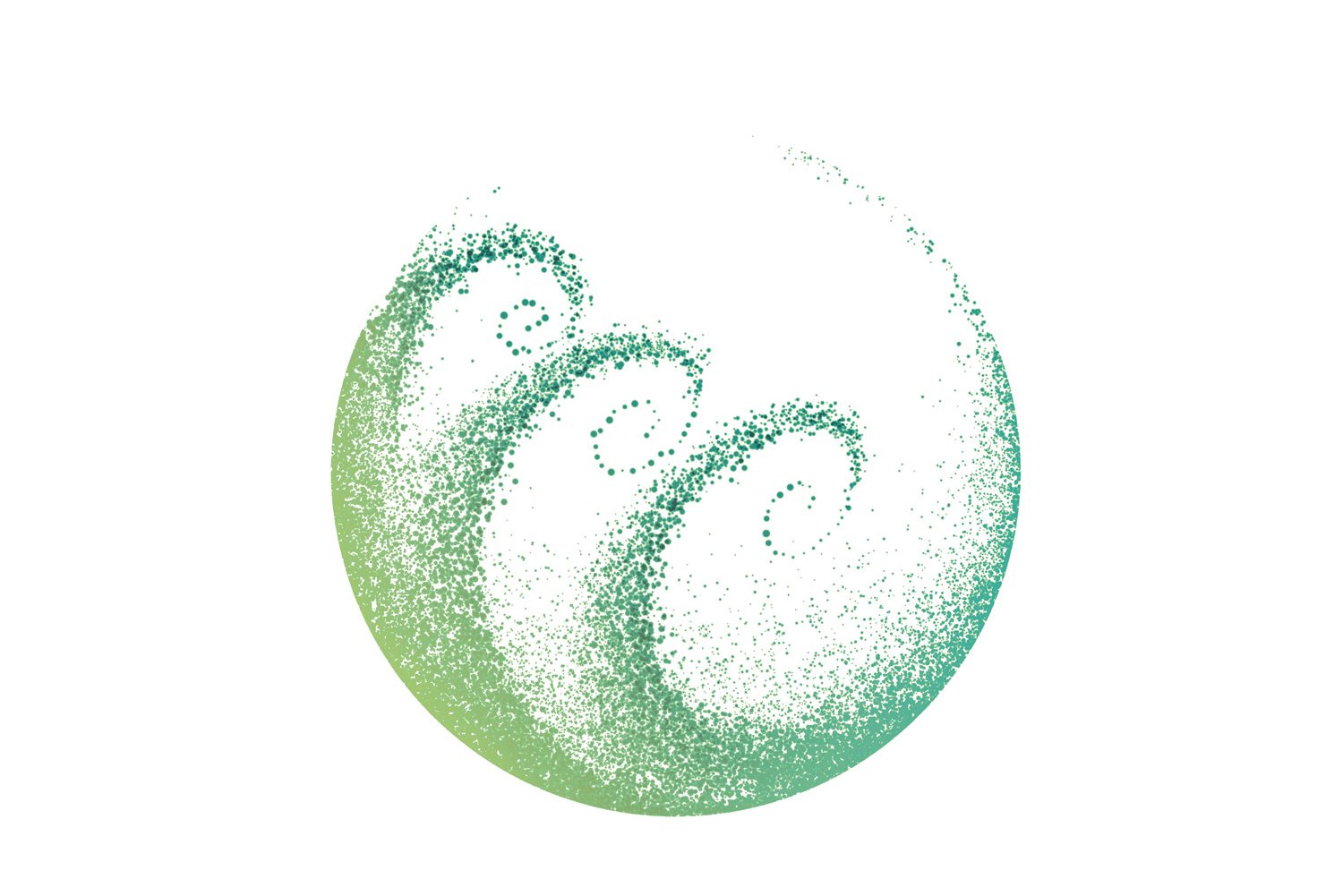 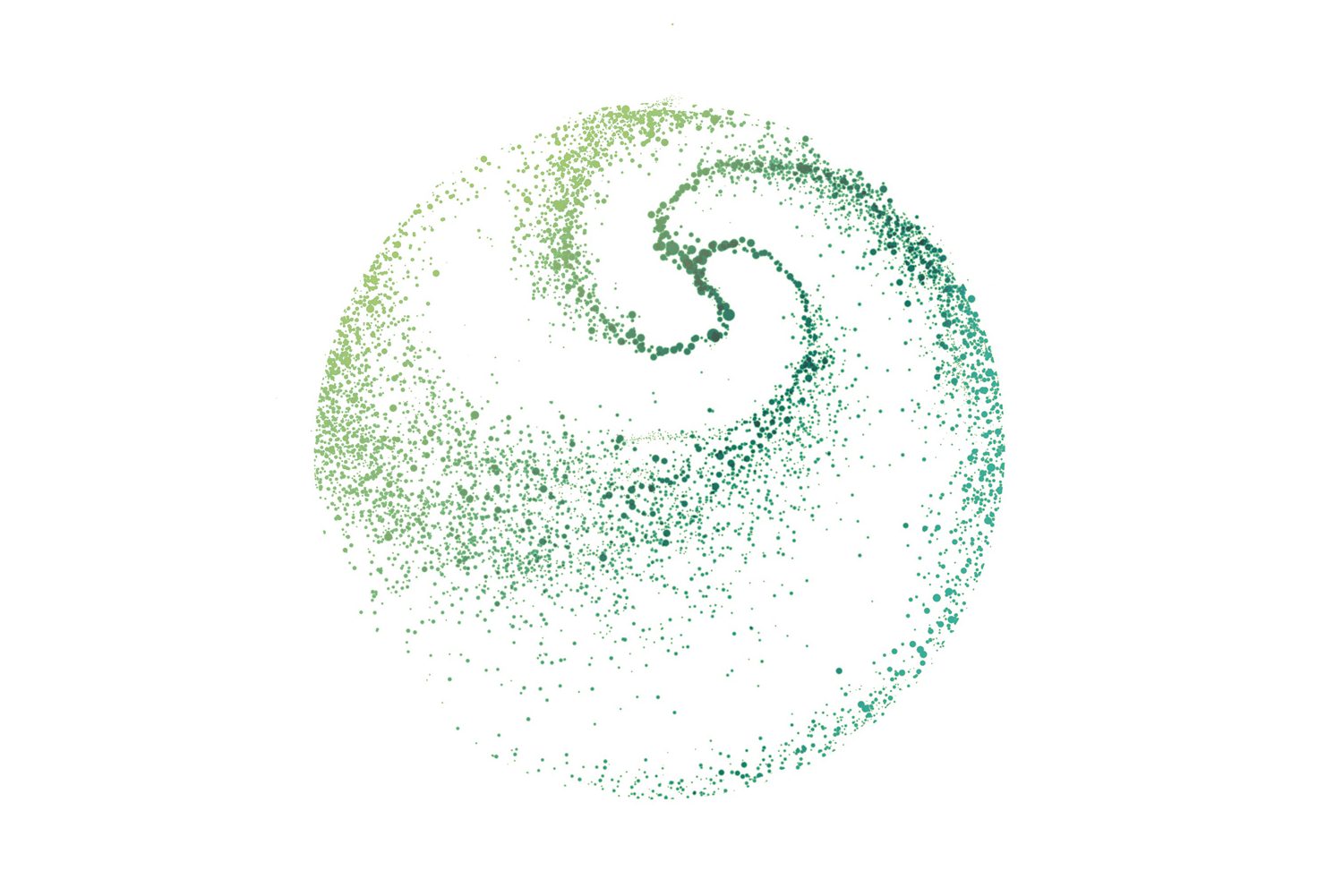 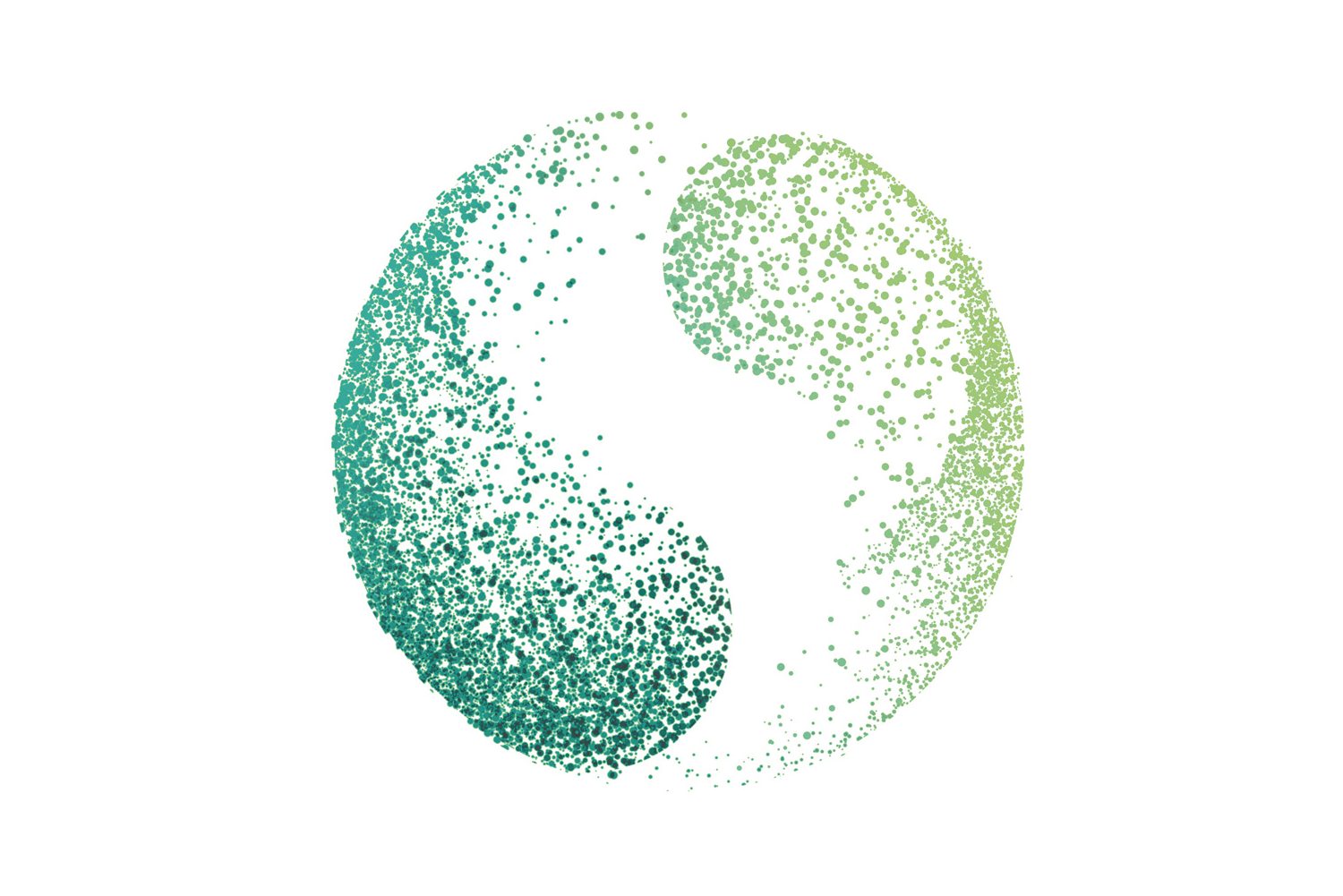 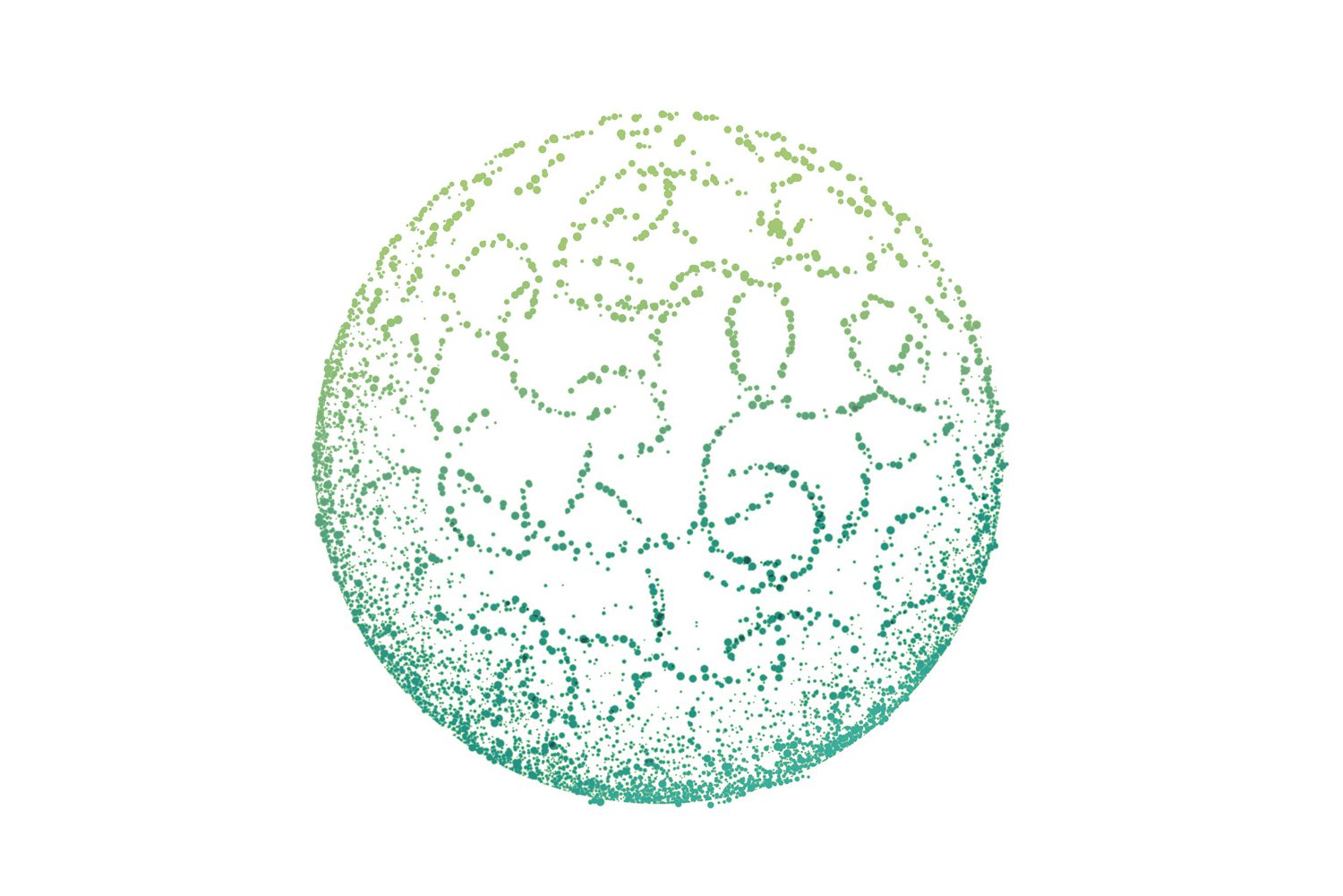 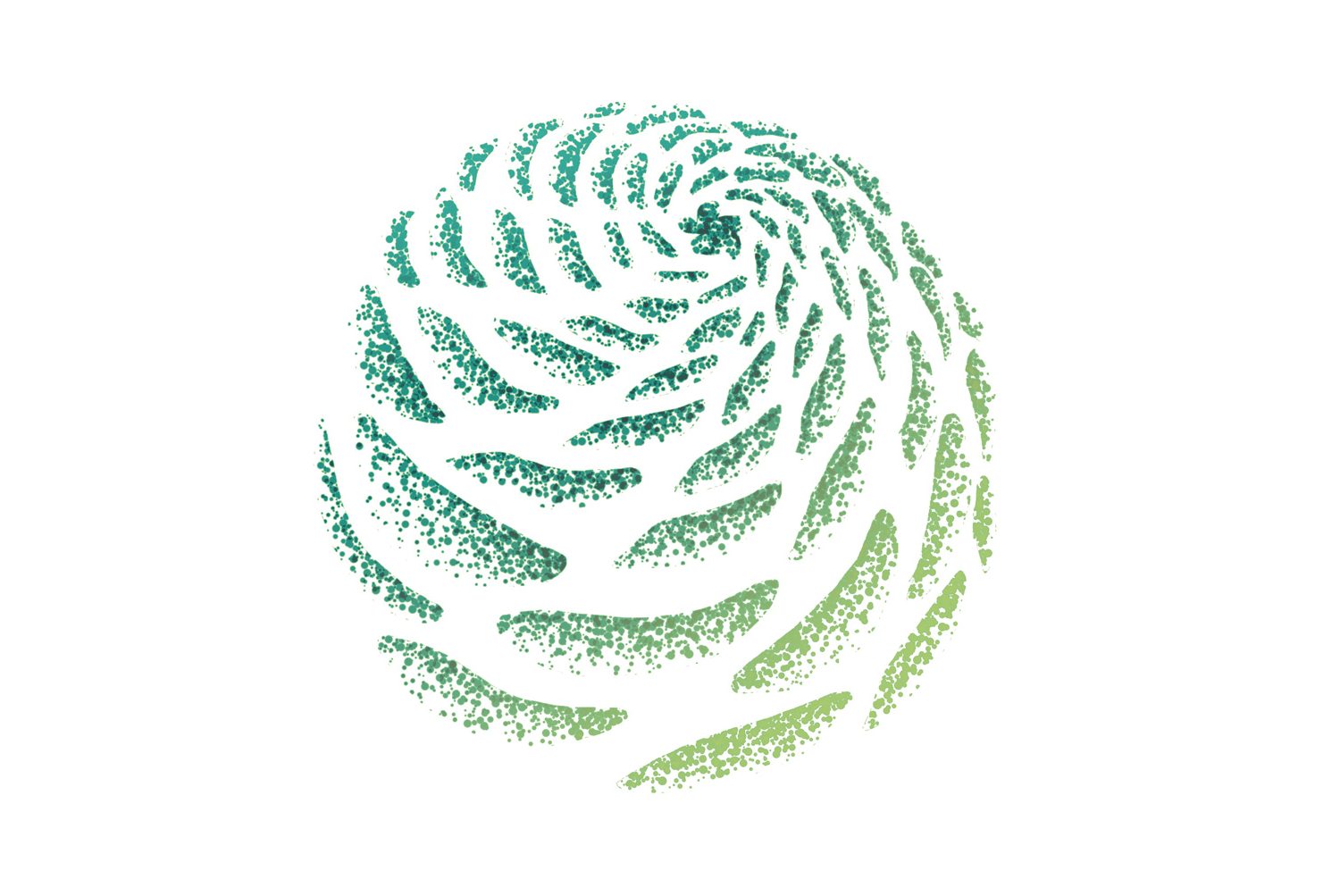 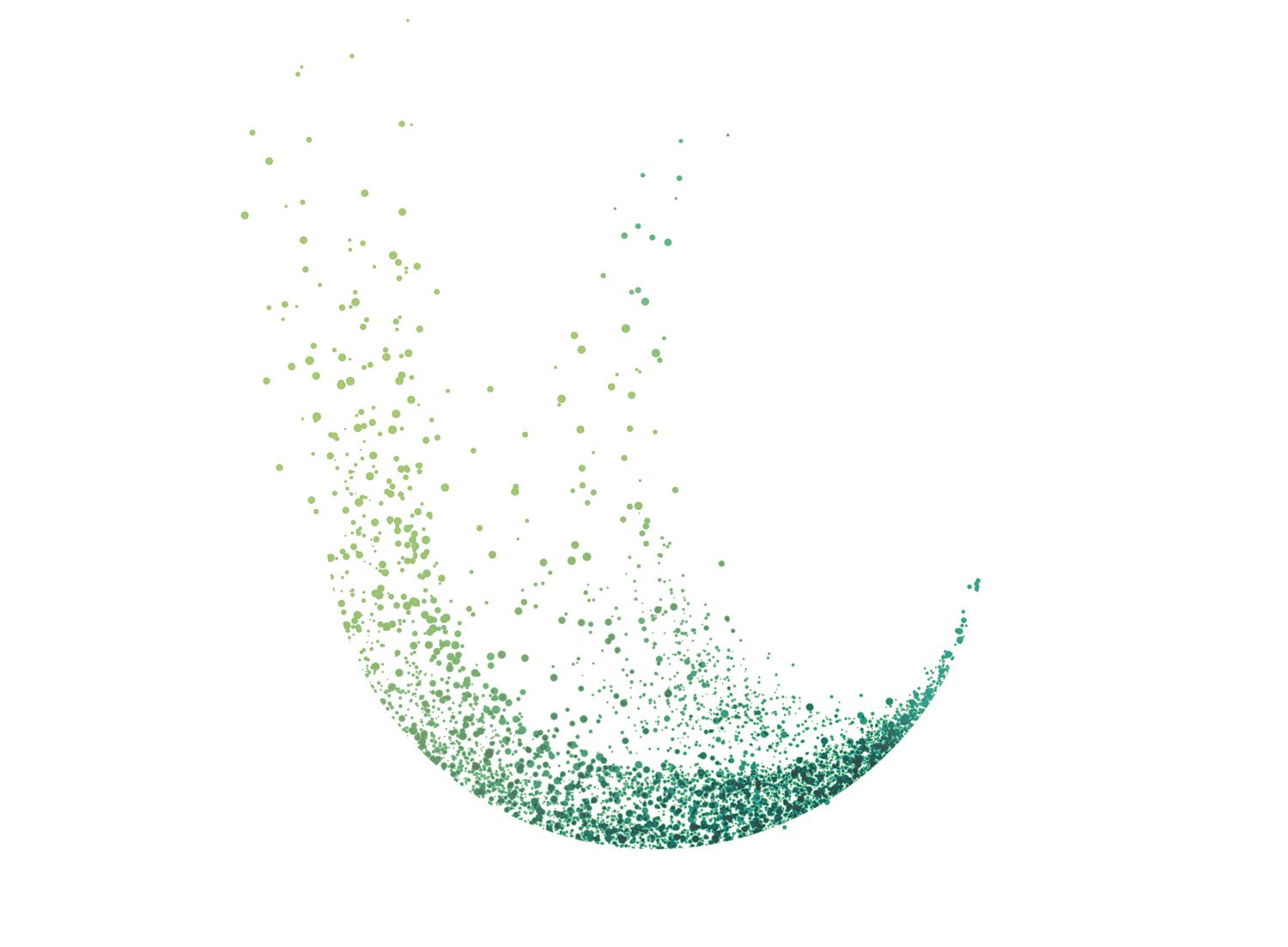 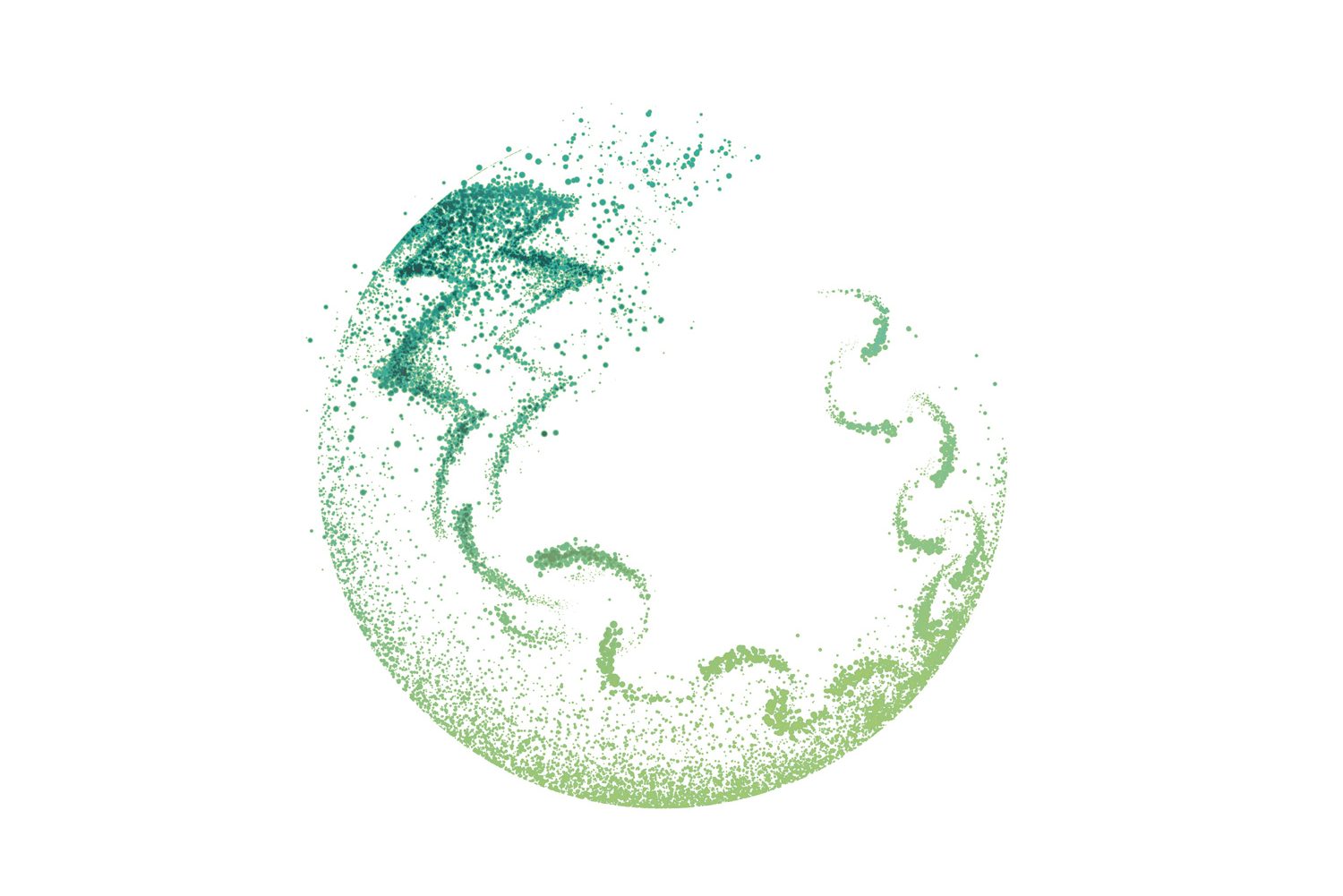 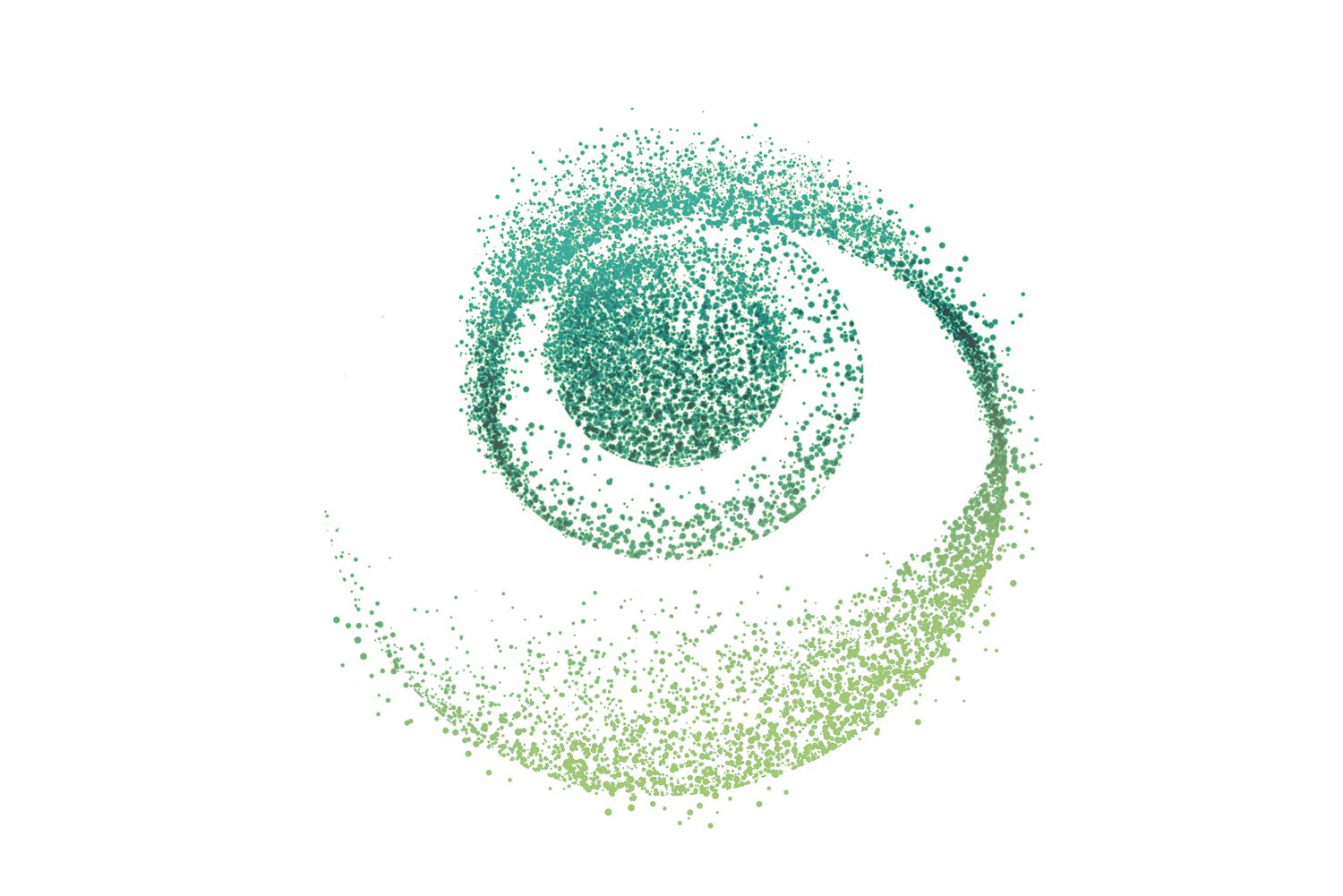 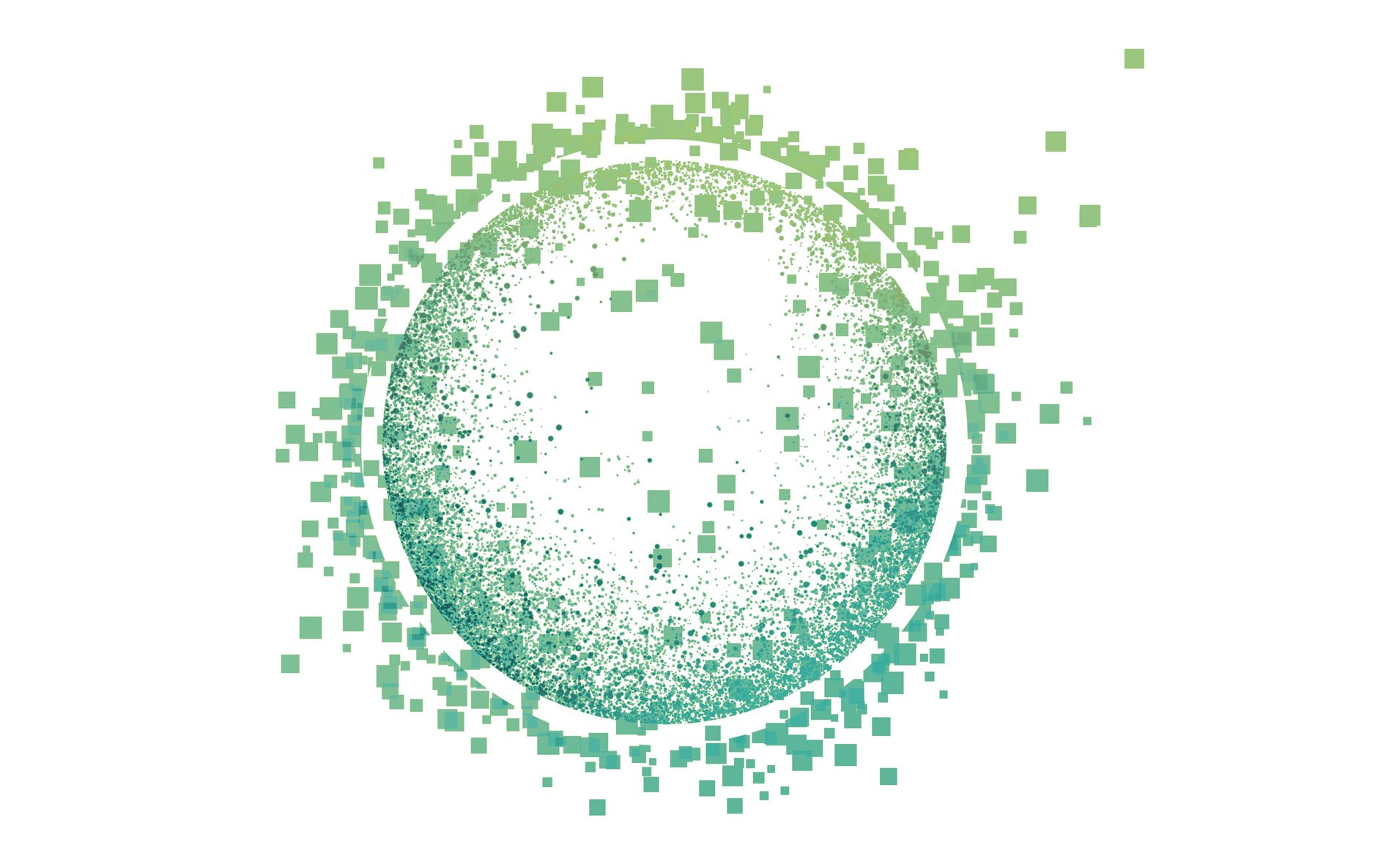 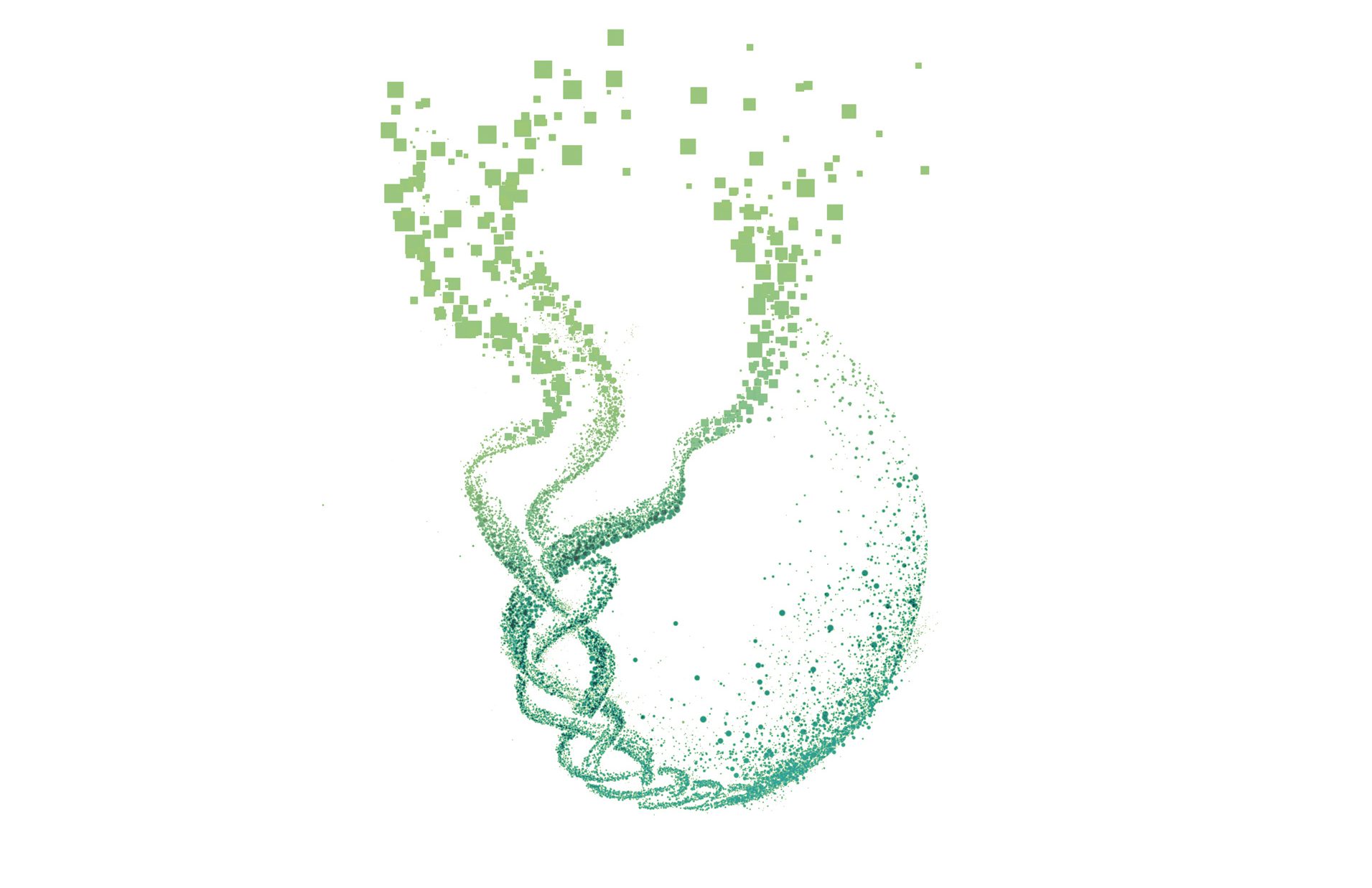